I won’t name any names, but before I decided to self-publish my first children’s book, I did what all the pros say to do – I shopped it around to dozens and dozens of publishers. I got really comfortable with rejection but the good news was that, none of the rejections I got were form letters.

Someone actually took the time to tell me what they thought about my books. I got a lot of ‘we love the story’ but ‘it’s not right’ for them at ‘this time’ or ‘there is no room’ on their schedule, etc. 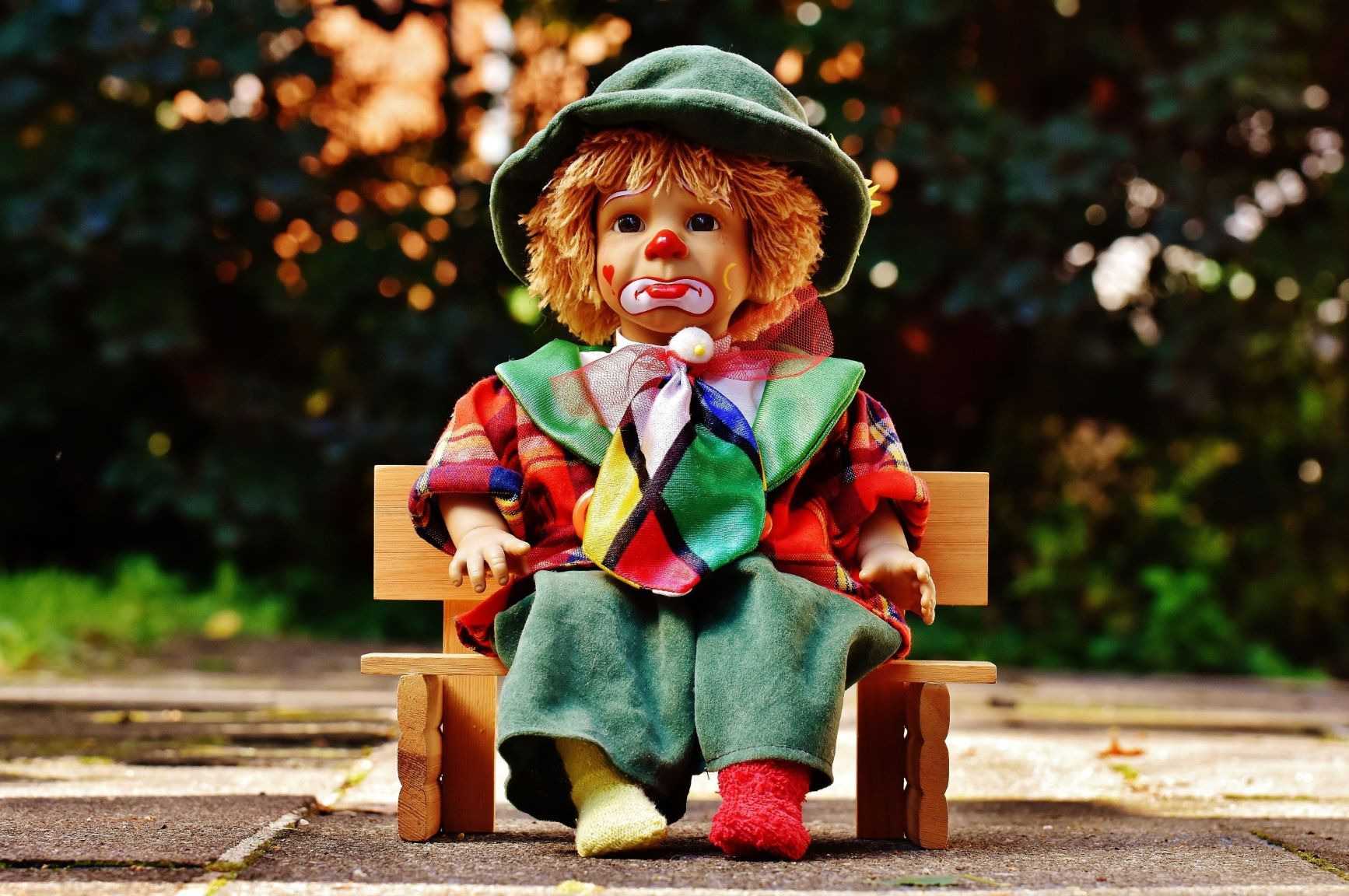 One publisher’s response, however, still sticks in my craw. When rejecting The Education of Topple Fink, the book reviewer of this major publisher said, “Maybe you can describe his toys more. I want to hear more about his toys!”

Okay, if an adult book reviewer at a major publisher missed the point, I need to go back to the drawing board! In my head I thought, ‘It’s not about the toys!’ 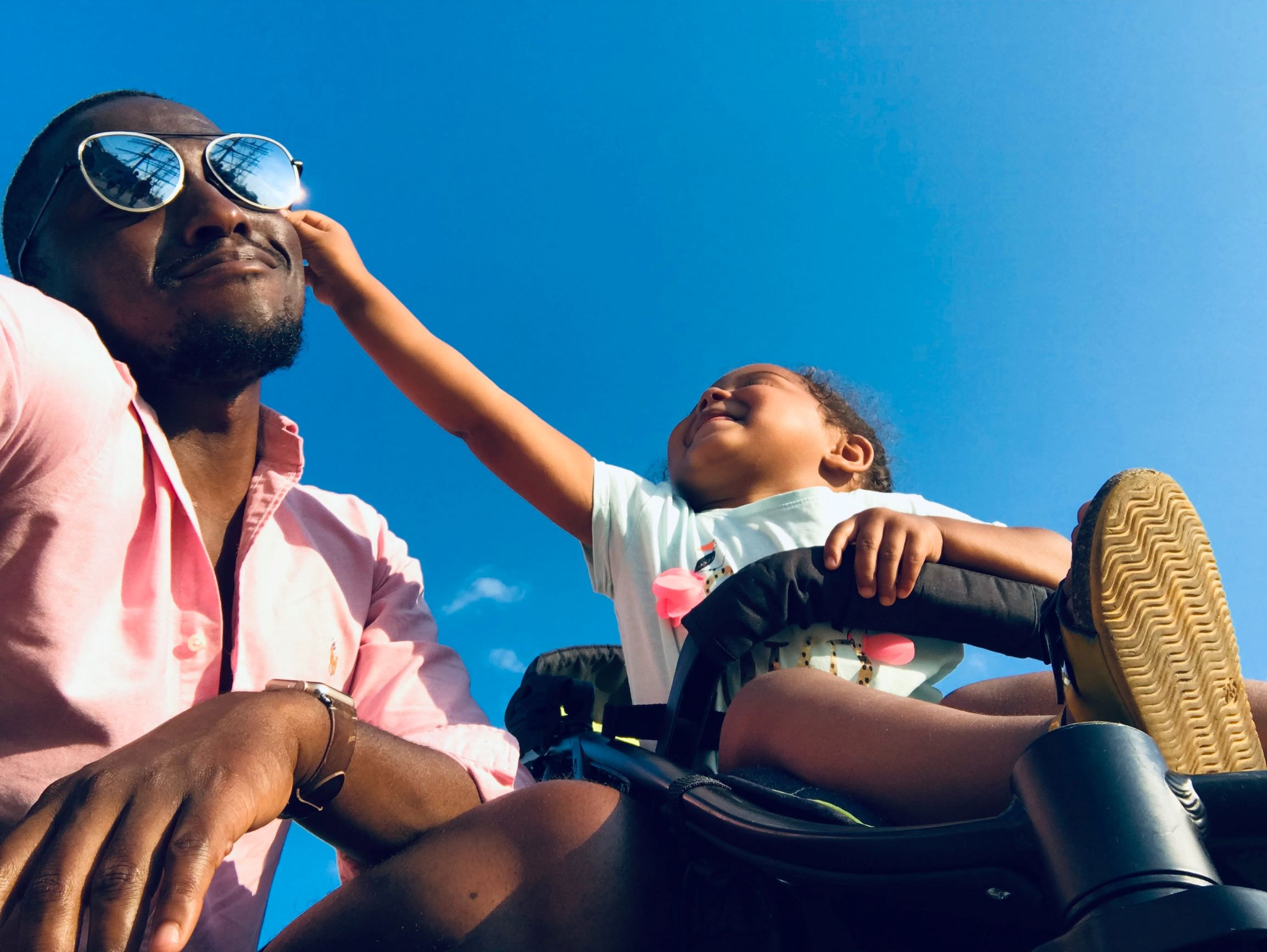 Instead I thanked her for her comments and moved on. The Education of Topple Fink is the story of a spoiled brat whose father owns the largest toy factory around – magical toys. Topple embodies all of the characteristics of a bad kid: stingy, mean, rude, boastful, a cheat, a liar, a user, and a bully – the biggest brat that you can imagine.

He uses his toys to make kids do what he says because they want to play with them. He lords his toys and his dad’s wealth over the other kids, including his friends, and uses them to show off. Lady, the story is not about the toys! Try to explain morals to adults, eh?

You Gotta Have Friends 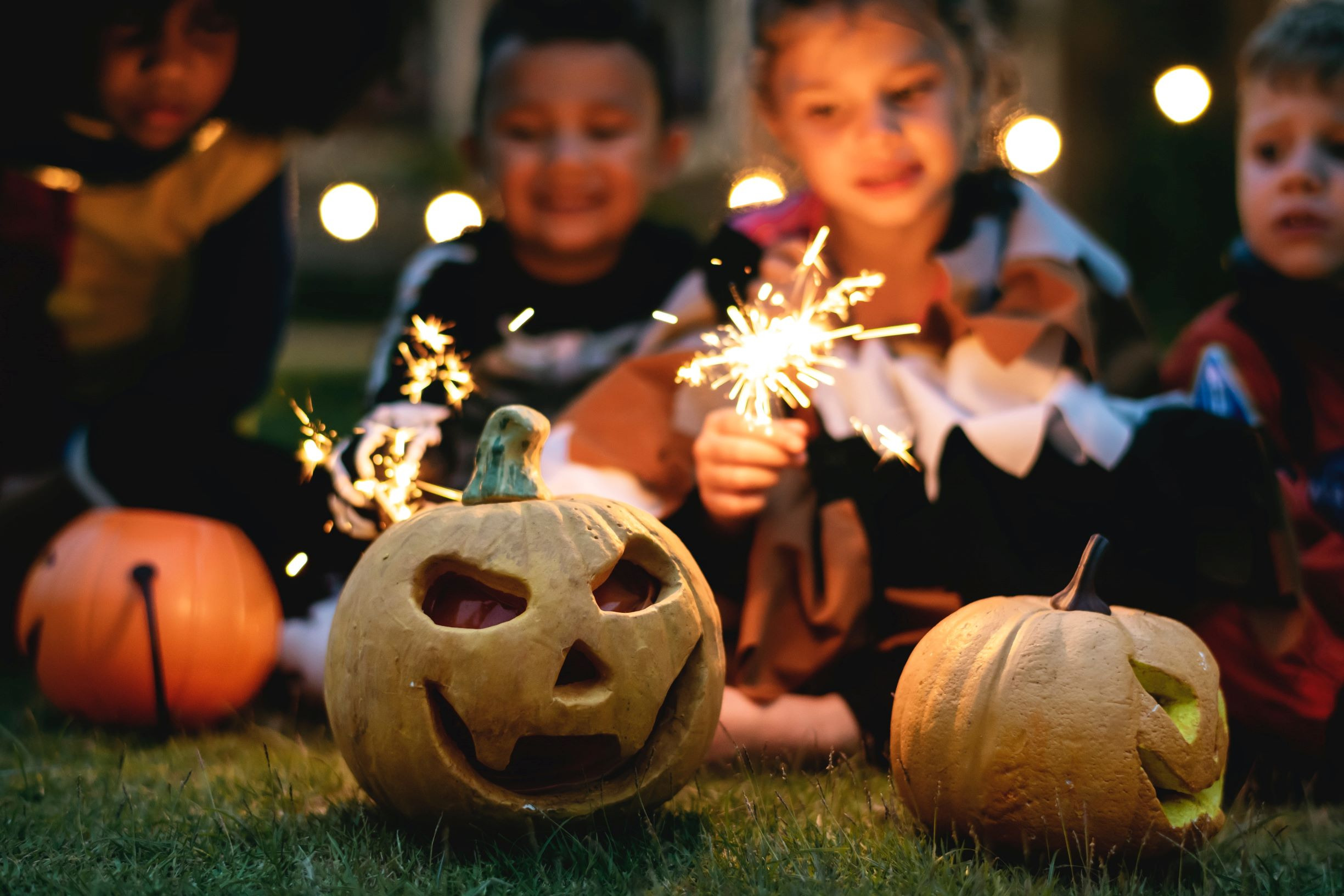 What Topple learns in the first book in the series (and repeatedly learns over time) is that it does not matter how many toys you have. They are no fun with no one else to play with; without friends. That is the moral of the story.

Topple’s friends, over the course of the series, teach him the true meaning of friendship. In each book in the series we see Topple’s selfishness, his meanness, his greed, and in the end, his friends show him the right way until eventually (we hope) Topple goes from being the world’s biggest pain to being a really good kid.

I was only seven when I wrote Topple Fink (the original name). It was actually the first story I ever wrote. And even at the tender age of seven, this was the moral of the story. I haven’t changed any of my stories at all when it comes to the core message and meaning. I remember my teacher, Mrs. Evans and my mom and grandmother talking about how amazing it was that Topple Fink is like a fable; that I was writing stories with a moral to them.

I didn’t decide that I was going to write fables or stories with a moral to them. These are just the stories that sprung out of me when I was a kid. As an adult, I will say that it was very disappointing, as superficial of a society as we have become over my lifetime (in my opinion), that after reading The Education of Topple Fink an adult book reviewer’s critique was that we didn’t learn enough about his fantastic toys…you know the ones that he uses to brag about and rub in other kids’ faces.

Save Big on Top Fashion Brands for Summer at DFWh in Cincinnati, Dayton & Cleveland
Malika Dickerson

Check Out the First Chop5 in Columbus!
Malika Dickerson

Pop in for Best-in-Class fish & chips at Old Bag of Nails in Columbus, OH
Malika Dickerson

Have a drooling good massage at Massage Envy in Gahanna, OH
Malika Dickerson

What in the World is Earf Day?
Malika Dickerson