Women Who Changed the World

Ever wondered who invented the bra or the chocolate chip cookie? Guess who - women!

How many women created world changing inventions before the 20th century? Sadly we will never know. Women were not able to own property, not just in the U.S., but around the world until after the turn of the 20th century. That not only applied to home ownership but also to owning intellectual property and patents.

Some of the most notable inventions from centuries past may have been created by women but patented in the name of the father or husband of the inventor. Prior to the mid to late 1800’s less than two dozen women held U.S. patents in their names and the first only came in 1809.

Since that time women have flourished in all areas of inventions. Many objects, machines, and tools that we use to this day came from the minds of some of our most notable women inventors. I present you with the most notable inventions by women. This list is broken down by the type of invention and its impact on the world. 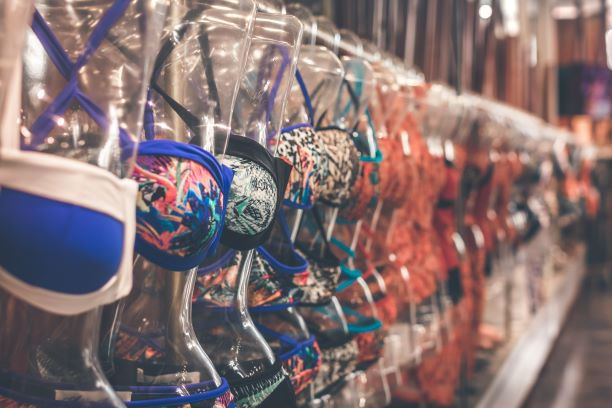 Almost all women in the U.S. wear them but very few women know who actually invented them. The bra was invented by Mary Phelps Jacob (aka Caresse Crosby) back in 1910. Using some ribbon, handkerchiefs and a few safety pins, this notable woman inventor freed women from the rib crushing corsets in exchange for a much more comfortable and supportive brassiere.

A New and Improved Loom

Many of the early inventions on record by women fall into the domestic realm. It makes sense considering the cultural climate of the 1800s and early 1900s. Women spent most of their time in kitchens, shopping for groceries, and making clothes. Women who did work found positions in big textile factories, particularly in the northeast.

One such woman was named Margaret Knight. Like many of her era, she began working in a New Hampshire textile mill as a little girl and witnessed a co-worker suffer an injury on one of the mechanical looms. That accident inspired Margaret Knight to invent a safer loom to protect textile mill workers.

She was credited with many inventions over her lifetime including the box bottom brown paper bag. Some of her more than two dozen patents include: 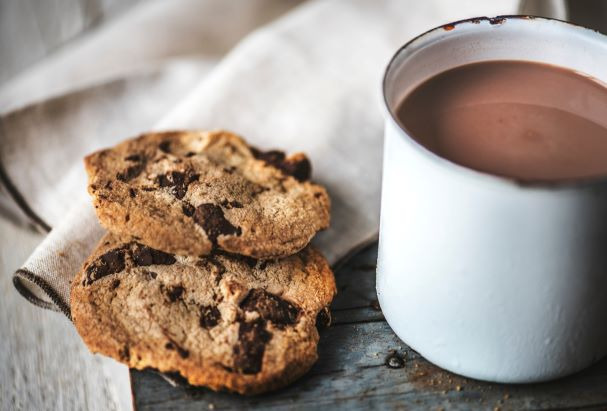 Considering how many women spent most of their days in the kitchen in the early 1900s, it is not so surprising that one of America’s favorite sweet treats was invented by a woman. Ruth Wakefield is credited with inventing chocolate chip cookies back in 1930 accidentally when she substituted blocks of chocolate for bakers’ chocolate in her cookie recipe. Nestle snapped up the idea and began selling their chocolate chips in stores.

Masterful Idea for a Corn Grinder

Sybilla Masters is one of the earliest inventors on our list of notable women inventors. Her idea for a machine that could grind corn into cornmeal is known to have been her own but the patent is listed in her husband’s name. The reason? Sybilla came up with this invention way back in the early 1700s. A patent was issued for her machine in 1715 under Thomas Masters instead of Sybilla Masters. 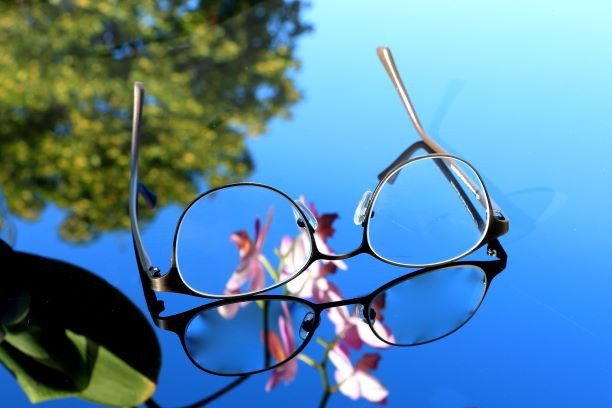 While many of the notable women inventors on our list held patents to largely domestic inventions, there were several women who broke the mold. One such woman inventor is scientist Katharine Blodgett. Her brilliance in the field of chemistry made her the first woman hired by GE as well as the first woman Ph.D. holder from Cambridge.

During WWII she helped to develop gas masks, plane de-icing techniques, and smoke screens. However her most prolific invention is “invisible” glass or non-reflective glass. By applying a chemical solution that she invented, submarine operators held an advantage using periscopes with non-reflective glass in WWII. Other modern uses include:

More than just a pretty face, you may have heard of Hedy Lamarr from classic films. She was the blonde bombshell that got her claim to fame by starring in the Hitchcock horror classic “The Birds.” What you may not know is that in addition to being a Hollywood icon, Hedy Lamarr co-invented a communication system to thwart Nazi spies from intercepting radio transmissions during WWII. Brains and beauty!

What in the World is Earf Day?

Earf, aflete, and wif have got to go!

There's a Bootleg Dog Gone Shame - and I Don't Care!

Some foreign sites have bootlegged my book. I care but in a way I don't - here's why